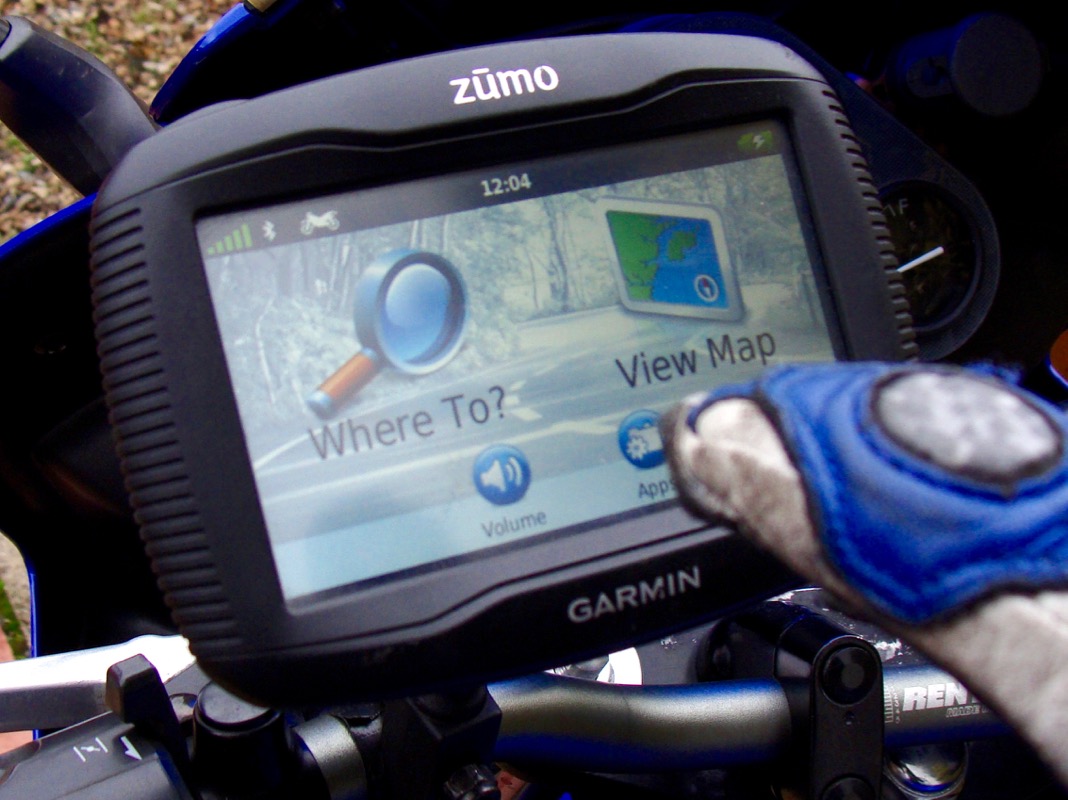 Guest Rider, Daniel England, on the Super Sunday All Abilities into Suffolk

When my neighbour invited me on an “All Abilities Ride” with the East London Advanced Motorcycle group, I needed to give it some thought. I’m basically an urban rider who doesn’t often clock up 500 miles in an average year any more, due in some part to the free travel in London that my age qualifies me for. So having agreed I decided that I needed to check that everything was still working; after all, it is a sixteen-year old bike that isn’t garaged. A bit of TLC was necessary: chain lube, check the tyres, fix the indicator light that had fallen off, and fill up tank ready for the next day.

Sunday brought with it a certain amount of trepidation, at the very least it would be an experience and hopefully I might learn something, providing man and machine can keep going. And there was no guarantee either of us would make it through. So eight o’clock Sunday and we were off to the meeting place at Harlow. McDonald’s: probably picked for the size of the car park rather than the cuisine.  It was here that we were given our prep talk and instructions on how the marker system works, and a reminder that you go at your own pace. And we were of

Our destination was another café near HMP Highpoint, not exactly salubrious but the route was a revelation. We were going through places I’d never heard of, like Steeple Bumpstead and Chase, on roads I didn’t know existed. I thought, after a while, a route had been selected to avoid all the traffic lights. As an urban rider I found the process a bit of a challenge but an increasingly pleasant one. I made a few notable errors, one being overtaking the second place rider who was pulling over and then noticing the leader marking a left turn, so I did just as I was told, only to realise a second later that’s what the other rider was doing, but a bit early. I apologised at the café but he said I had done the right thing, which was nice but I still think he was being kind.

Dan in the hi-vis contemplating the return ride

After the sausage sandwich and cup of tea we started the journey back. It seemed to be a different route but similar style of road. I however felt a little more vulnerable, for some reason and suspect it was because we were on slightly faster roads for longer periods, sapping my concentration. I was putting more effort in trying to maintain my position within the group, and eventually gave up. In the end I came to the conclusion that the more experienced riders have a combination of better awareness and more faith in their machines than I do in mine, as after each bend they would be a bit further ahead each time, and eventually out of sight. It would be nice to know what these guys know, maybe extra training would help? 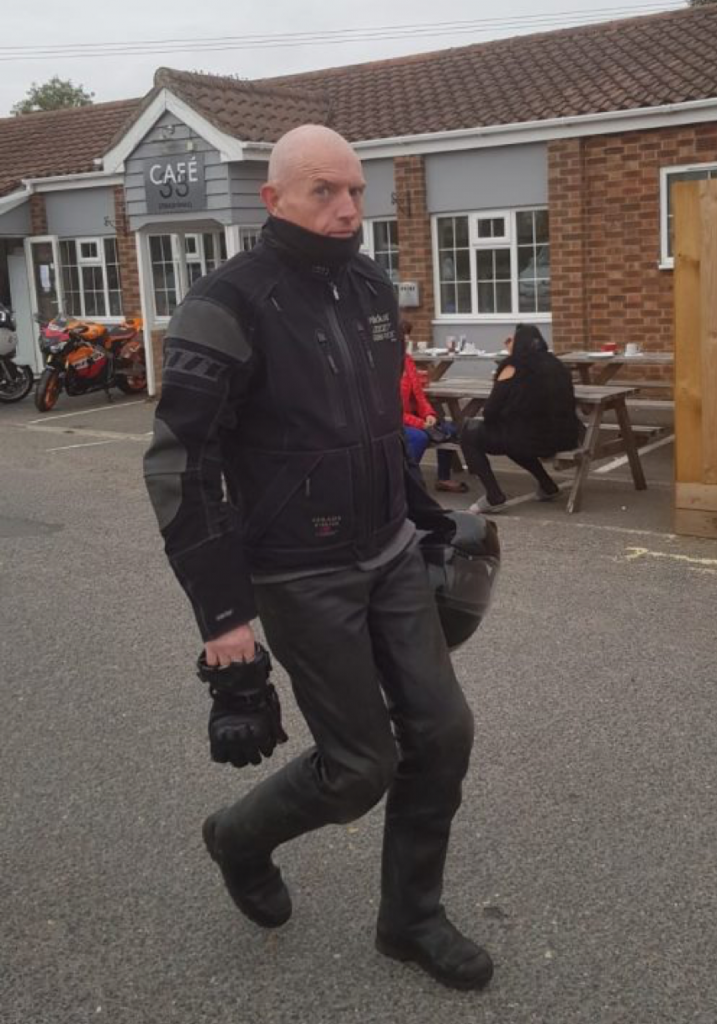 After the petrol stop, a chance for everybody to regroup, we moved off on the final leg, but by now I was out of my comfort zone, and not having as much fun. I had thought it was the amount of concentrating I was doing, but getting back on the bike after paying for the petrol I realised it was the sixteen-year old seat and its lack of padding. For any future trips, that would need to be remedied. Soon we pulled into another garage by the A414, but this time it was the end of the trip. We all said our goodbyes and headed home. Overall, a good day out, but a better seat would make it great.

Thank you, Dan, for your blog on September’s Super Sunday. If you have any musings and/or photos to share from an ELAM ride, e-mail the Editor, Parveen: progression@elam.org.uk