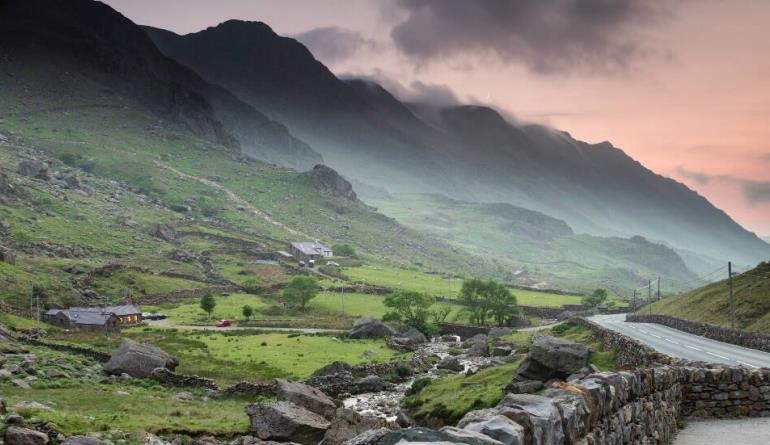 …and I only went out for a box of matches.

Recently a fellow Elamite, because of the disappointment of the annual Folembray trip being cancelled, planned a trip short 4 day trip to Wales. Although I was very keen, the dates clashed with work commitments, so I had to decline the chance to ride some very nice roads and great scenery with some likeminded individuals. So after the disappointment of missing out on France, I’ve now I’ve got to miss this trip too. Oh well, life goes on.

However, by some quirk of fate, work got finished early so I could join the trip on the third day and come back with the guys on the fourth day. The only problem was a 4 ½ hour ride not factoring in breaks to catch up with the others and that was the quickest motorway route.

If I went in a group then the chosen route would be a nice scenic route. But, time was an issue, so I succumbed to take the oh so boring motorway route. I did get some welcome news the night before, the other chaps on the tour were heading to the Ponderosa Cafe, a meeting point which shortened my route by a few miles.

Saturday came and I was up bright and early (alright just early). I don’t know if the early rise was down to excitement or dread over the long ride ahead. With everything packed and laid out, hopefully not waking the wife (failed that task 🙄) bike was unearthed from the garages. Luckily I did my POWDERS check the day before and noticed the tyres were well under the required pressure. 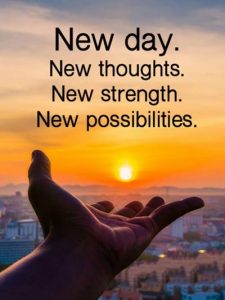 The morning was crisp and bright and the roads were quiet. My weapon of choice was a Ducati Hypermotard 950SP, maybe not an ideal choice, but I like a challenge. The bike has an approx range of 120 to 140 miles per tank full, so I would have to fill up en route and being motorway route I was going to get fleeced by the services (at least Dick Turpin wore a mask).

Progress was good but had to keep an eye on the speedo to keep the speed up legally of course. Because my bike was naked and had no such luxury of a screen or cruise control, so with the wind blast it was hard to stay at a constant speed. I also had no luggage, just a backpack so there was some weight on my shoulders. I managed to get about 2/3’s into the route before I had to stop, for fuel and rest😂.

After a well-earned rest, a top-up on coffee and a tuna panini, I headed back into the wilderness, alright the M6, to finish the journey and meet up with the others. Once I entered into Wales I noticed the drivers were far more biker friendly, pulling over so I could make safe overtakes. As I neared the meetup point and left the main roads, the scenery changed as well. There was some beautiful countryside laid out before my eyes, shame I couldn’t really appreciate it though, have to keep focusing on the road. 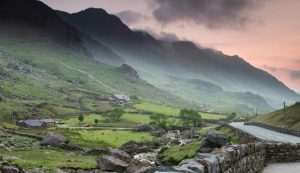 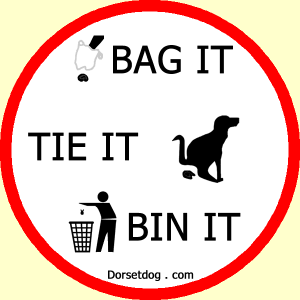 I arrived at the Famous Ponderosa cafe, with plenty of bikes of all flavours parked up, my friends haven’t turned up yet, so I took a time to unwind, gather my thoughts and have a look at the scenery and of course the bikes. On closer inspection, I noticed the car park and green verges were covered with dog muck. I couldn’t believe in a place of such local beauty people were letting their dogs foul everywhere, you really had to watch where you stepped or put things down.it was a real shame, not to mention the health risk.

A few minutes past, before the entourage arrived, we had a quick catch up and then grabbed some food, again the Ponderosa disappointed me, food was OK, nothing special, just you’ve average “greasy spoon” maybe because of the fame of the place I expected more. With all the Covid rules and regulations we had to get takeaway, but as the weather was quite nice we all sat outside without issue.

Once we all had our fill, we headed back via a scenic route to the hotel, I must admit I was pretty exhausted by the time we got to the hotel. The bikes were locked up for the night, it felt safe enough to leave without disc locks etc, but it’s never worth the risk nowadays, so we did lock them all up, we headed to our rooms for a shower and a brief rest before a welcome pint and some dinner.

As there was no rush, we had a relaxed start to Sunday and a nice breakfast. The trip home, unlike my trip up, would be a much more scenic affair, and the odd sheep thrown in for good measure. It took us approx 8 hours, but we did have a few stops, some planned some not, and we did have to make a few more petrol stops because my bike had the smallest tank,  it as we weren’t in a rush, it didn’t cause too much concerned.

Overall, it was a nice trip with great mates, on a bike that wasn’t built for touring, but a bike that is built for the sort of roads we rode in Wales, so a bit of a double-edged sword. Would I be prepared to tour again on this bike? Well maybe with a softer seat, (bums still aching) better wind protection and some luggage. 😂

But if your thinking of a trip, with a suitable bike or not, it’s well worth the effort, so saddle up and give it a go.