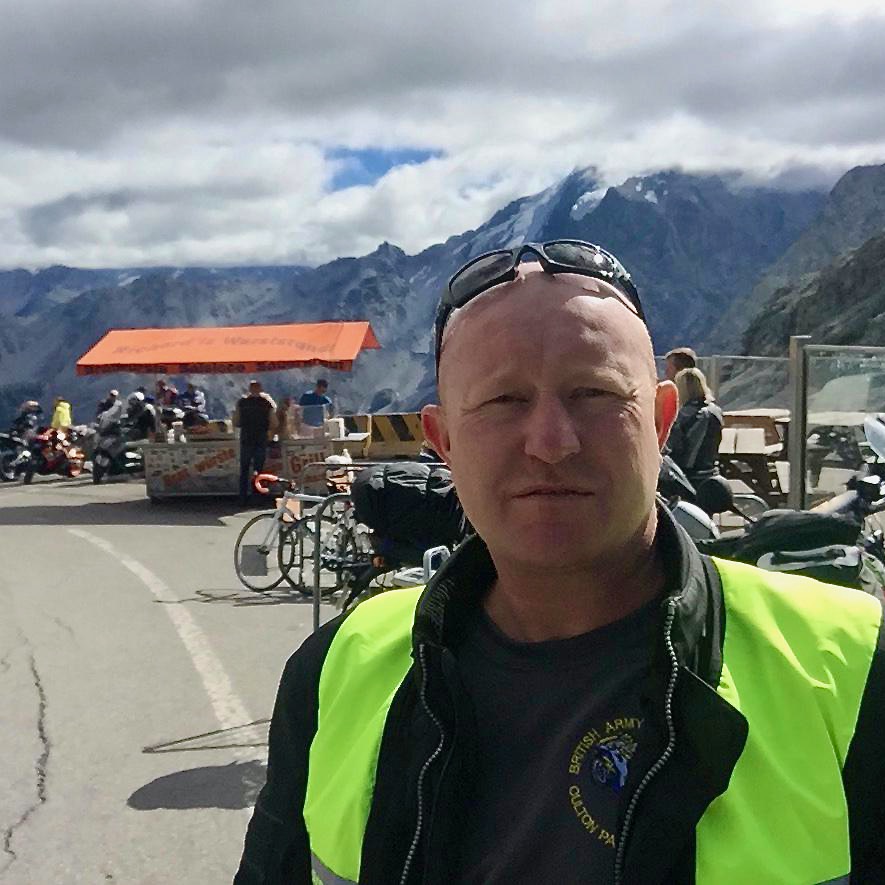 My motive for becoming an IAM Observer was pretty simple at first. I became a full member maybe seven years ago because I love my bike and I love riding my bike with like-minded people. I also enjoy the coaching element of my job – put two and two together and it was a relatively simple decision, however;

Understand the commitment – if you can’t commit, then maybe think about the future

I attended an Observer planning meeting where Anthony Fitzgerald presented some really interesting thoughts on improvements to the course – the figures that grabbed my attention were the hours of commitment and effort that each Observer volunteers. This sobering, ahem ‘observation’ – would mean I would definitely not make the decision lightly.

I then had a chat with the then Chief Observer, Steve Silcocks, who was nothing but supportive and encouraging but equally realistic. Steve explained there is no fixed timeframe but plan on circa a year.

Steve and I did an initial ride so he could assess me and if I’m honest I never prepared for this. Whilst I was confident in my road riding, speed and control, position etc this ride was truly shocking – another motivator, iron out those bad habits, reset and improve.

The next maybe 6-9 months consisted of attending Saturday and/or Sunday courses, taking an active role in the machine control days and most of the theory evenings. During the course rides Steve promoted a professional and friendly atmosphere where I followed his lead for 3 months or so – during this time he assessed my feedback to the associate, asked me to do demo rides where appropriate and then once he was satisfied we switched roles.

For the next three months or so I took the lead as a trainee observer and Steve critiqued me throughout – the goal to build my confidence and ability to communicate and encourage associates to develop their own skills in a positive environment.

“Be efficient” – simple but such powerful advice from Fitz and Paul

During my Observer training, I was able to attend a number of regular training and development events – this was a great opportunity to pick up and pick the brains of our very experienced Observer community.

The transition from trainee observer to Local Observer consisted of a number of rides with and observing national observers. Steve throughout was collating feedback, making reports and finally making a recommendation to the IAM – I was then qualified – what started out as the next stage in my riding, became one of the proudest moments in my riding journey.

So, would I recommend becoming an observer? – I’ve found our associates are keen to develop their skills and it’s been a genuine pleasure. If you are a full member and can commit to the time and learning demands then absolutely, I’ve found it a thoroughly rewarding and enjoyable time.

So whats next? – I’ve gained a recognised qualification for life, however, I’m really looking forward to the pleasure and satisfaction of hearing that my first associate has passed his/her advanced test – I’m sure I’ll be happier than them!

I also plan on achieving the National Observer qualification. The great thing about our club is there is a wealth of knowledge just a coffee away – Rick has been great at providing his insights, Chairman Anthony Mac is super supportive with comms and guidance from HQ and once we start to see that big yellow thing in the sky that’s my plan.