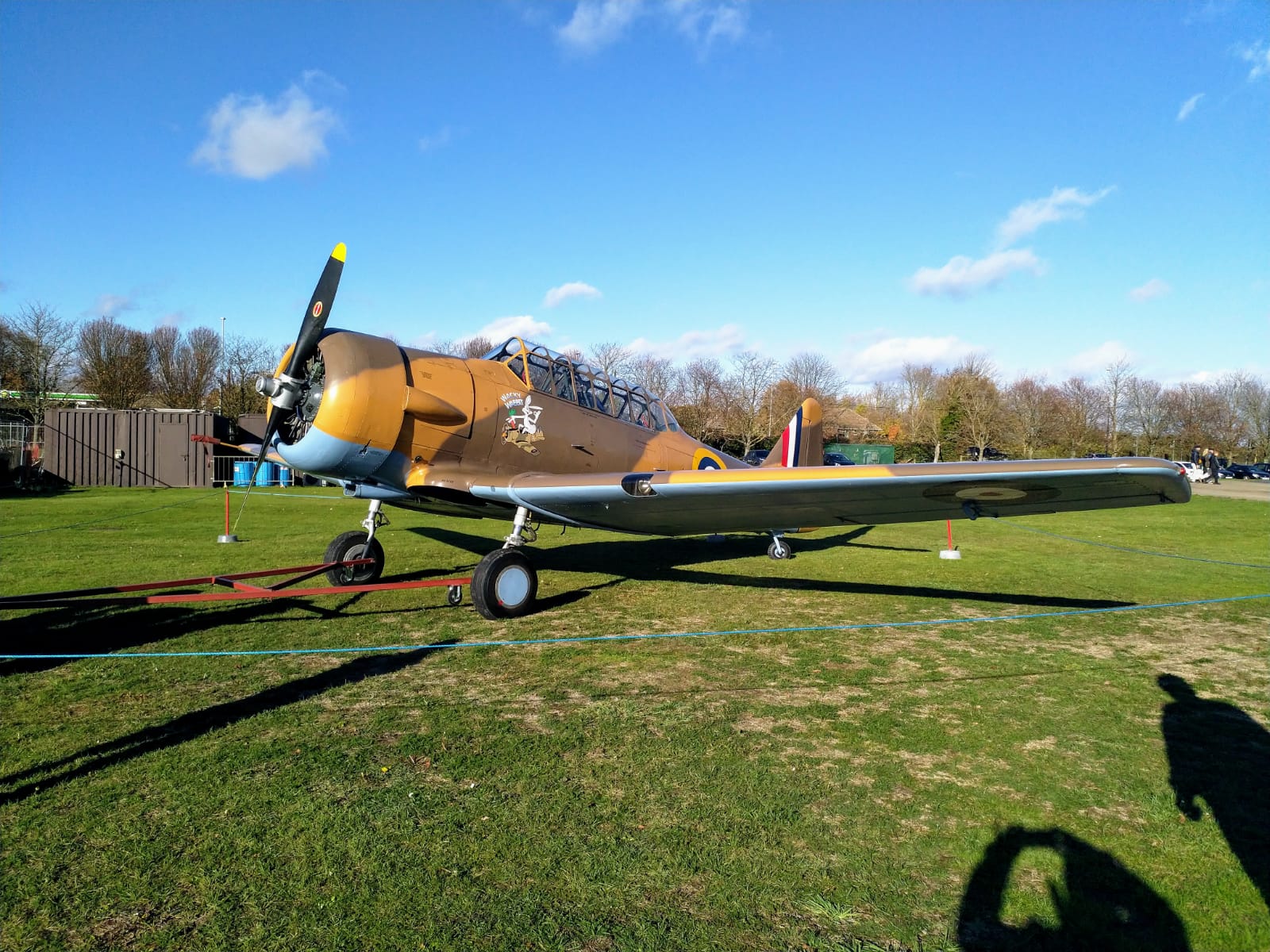 Every Armistice Sunday, ELAM bikers pay tribute to World War One soldiers with a ride-out to the Imperial War Museum Duxford. Andrew Bellingham writes about this year’s poignant ride commemorating the Armistice centenary. 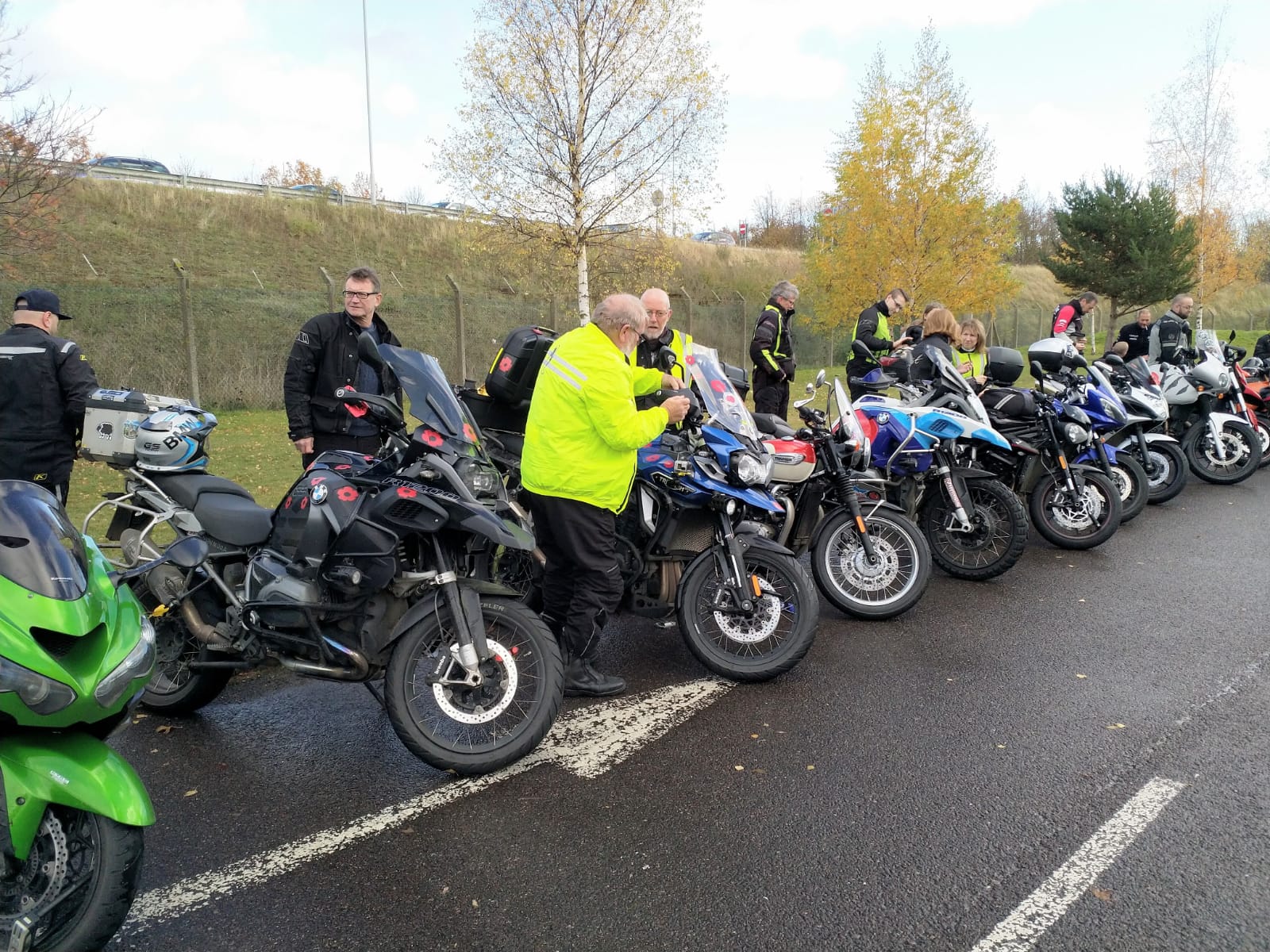 Nigel led a dozen hardy souls on a ride out today to Duxford, to attend the remembrance event at the airfield and Imperial War Museum site. 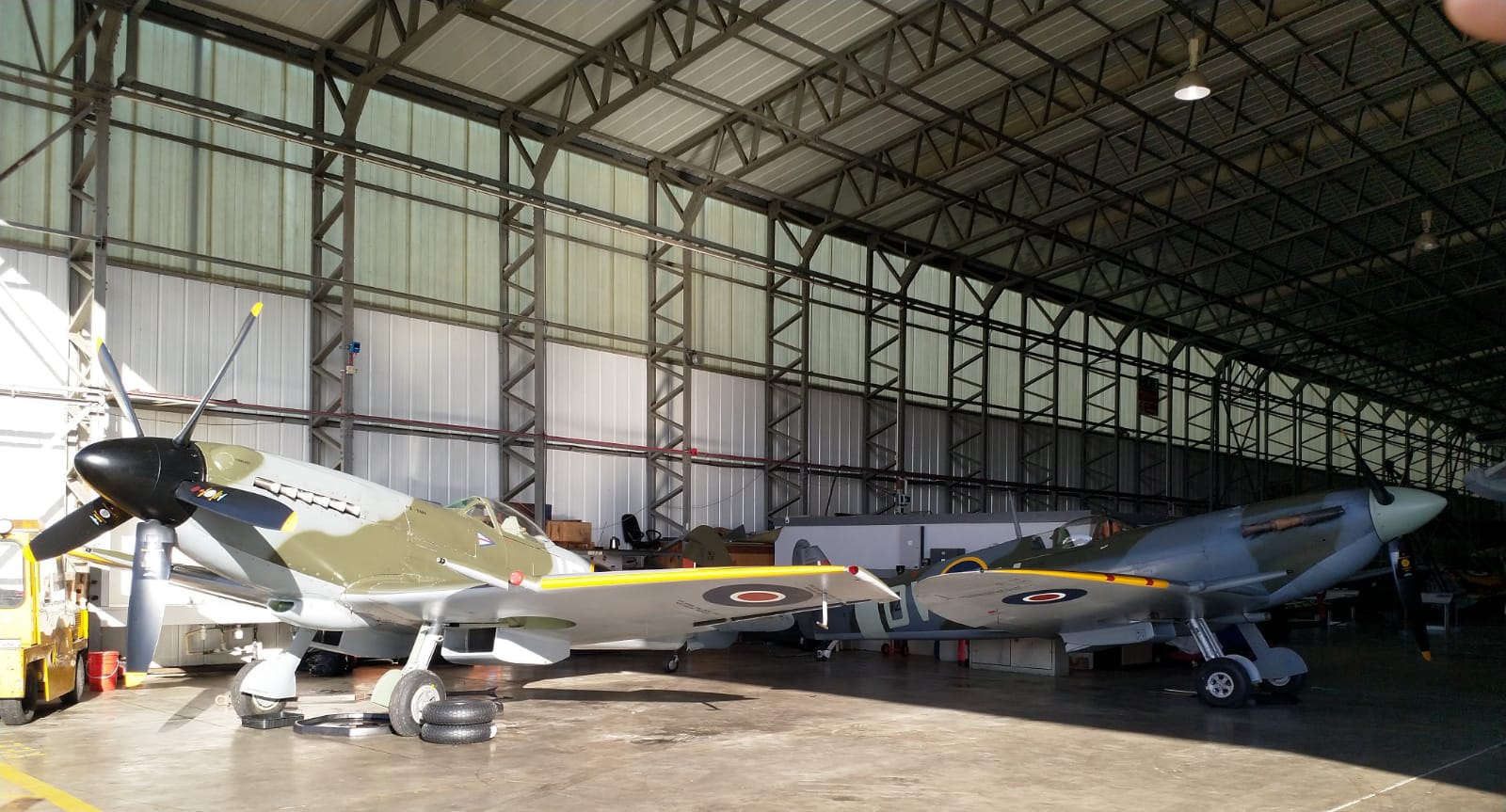 We were warned about unforeseen fords, and we had to brave a number of them despite many being on sports bikes or sports tourers. I had to smile when I witnessed GS owners standing on the footpegs looking smug. Were they finally glad they had bought a proper adventure bike?

No mishaps or drama, as far as I know, and we split up into smaller groups to enjoy the atmosphere and Remembrance service. 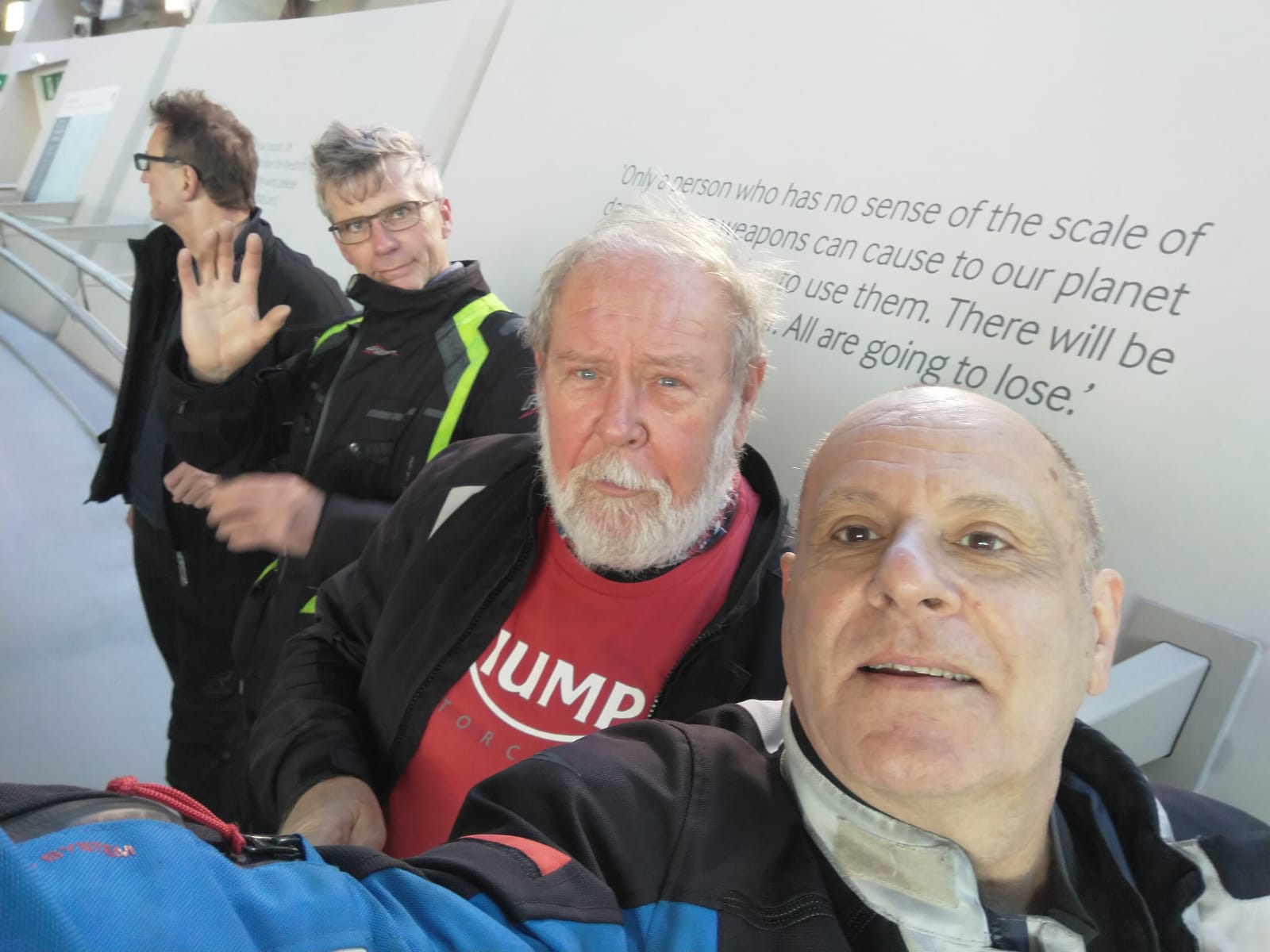 The Duxford site has a huge number of displays including aircraft and military vehicles and repair/conservation areas and a visit is highly recommended.

There were large numbers of people in attendance and it seemed a large proportion were bikers, and I felt part of a significant caring group. 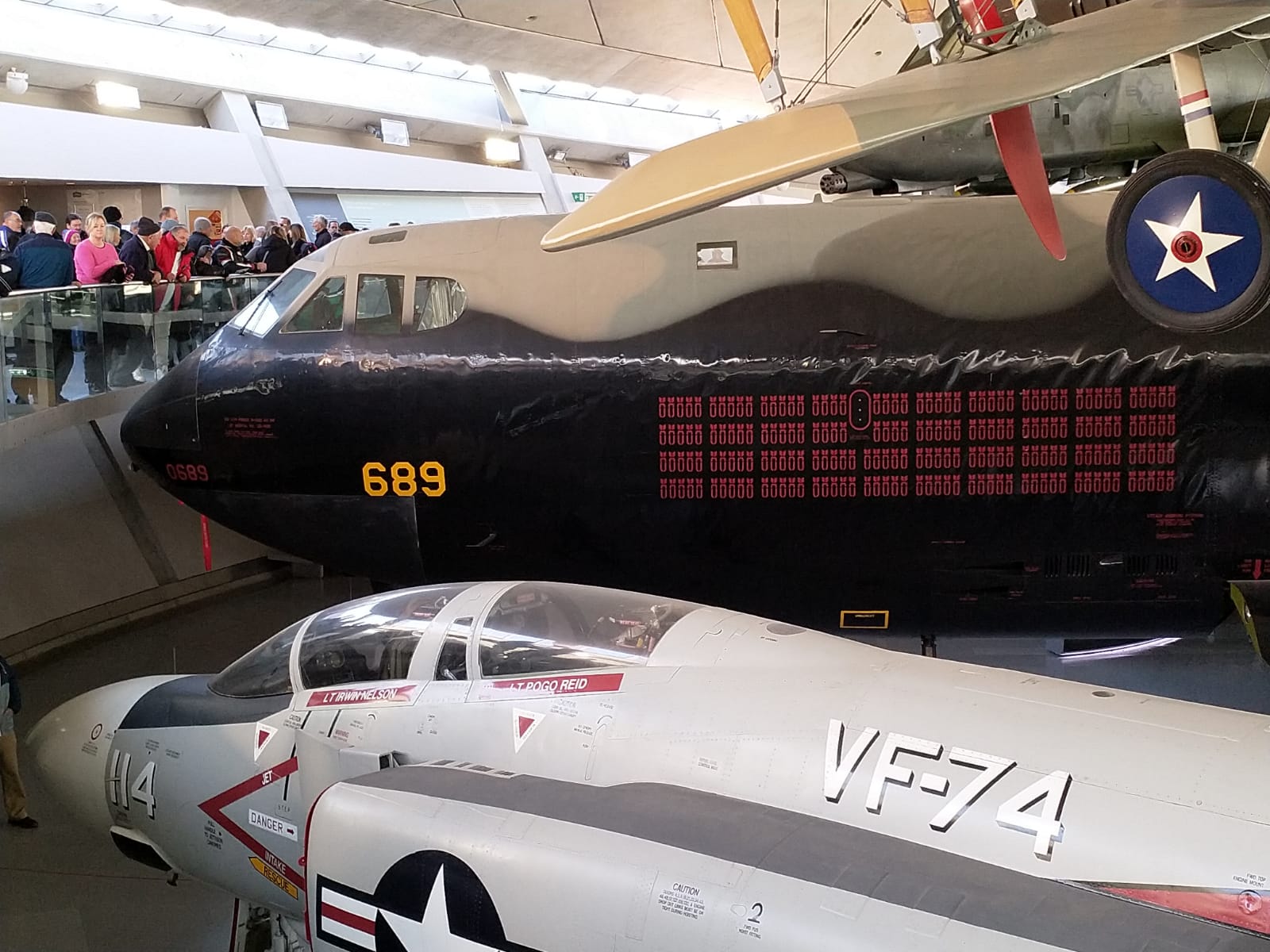 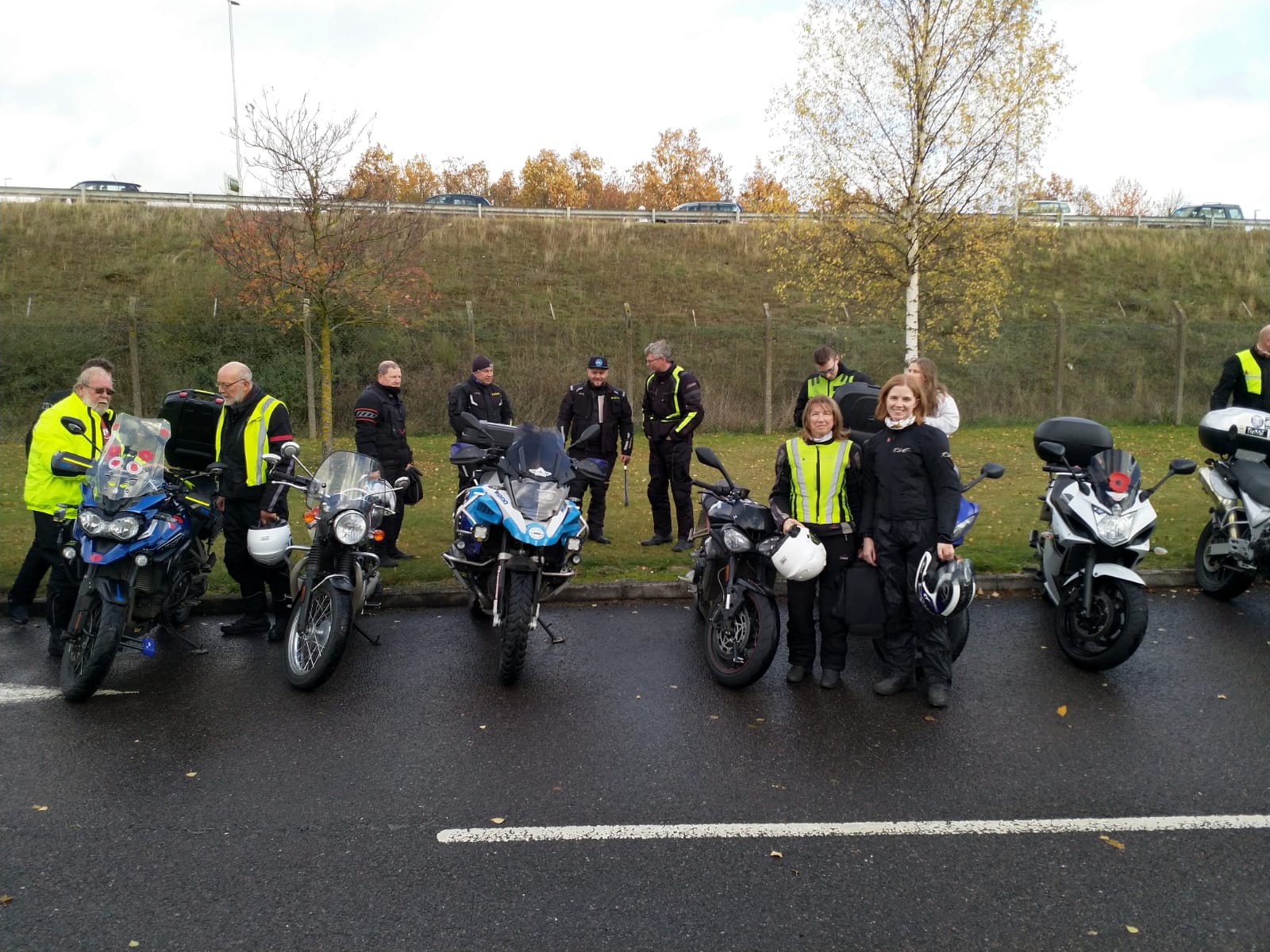 Thank you, Andrew, for contributing this thoughtful piece about a special ELAM ride out. Have you been on a ride you would like to share? Send the Editor, Parveen, some news: progression@elam.org.uk